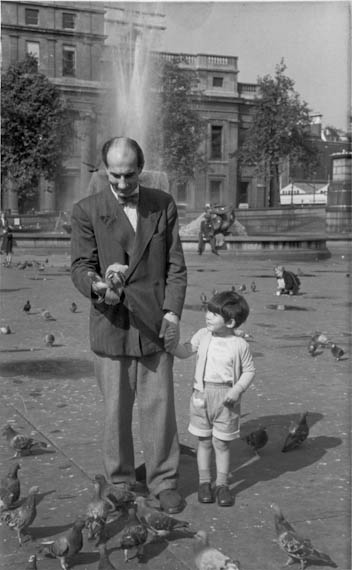 My father, Romualdo, loved to conduct tours of his adopted city. Arriving in 1931,  age 26, from Rome by way of Paris he settled to write poetry and teach Italian then surviving the war through internment followed by a spell in the army.
On a tour of the museums as we walked up Exhibition Road he explained that the massive holes in the stone walls were remnants of when German pilots had strafed the entrance of the building. He described how, in the last year of the war when you heard the drone overhead of a passing ‘doodlebug’ but then heard it go silent you would have less than 2 minutes to run for cover in a basement before it exploded. 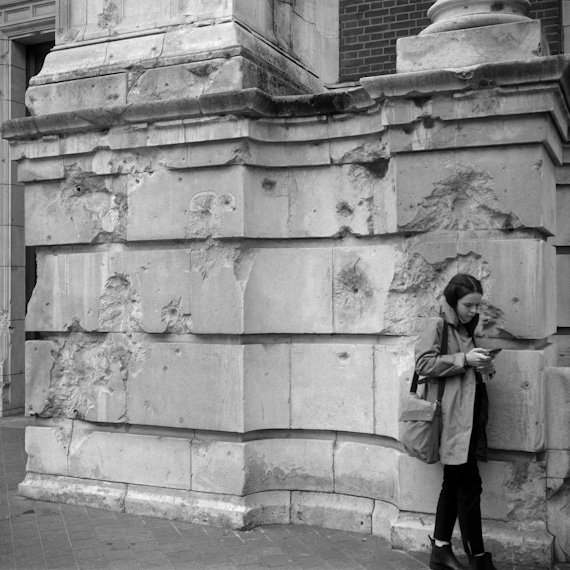